Targa is a genuine, red-blooded motorsport event. Inspired by its namesake, Targa Florio, it is a tarmac rally designed for the true motoring enthusiast. Drawing on concepts directly from the best features of the Mille Miglia, the Coupe des Alpes and the Tour de Corse we have created the world’s largest Tarmac Rally.

A Tarmac Rally is a unique form of motorsport where Tarmac Rally Cars compete on sealed roads closed for competition. Cars start at 30-second intervals and race against the clock, and themselves with the winner being the fastest car over all stages.

But what makes Targa truly unique is the opportunity to take part in the Targa tour. The Targa tour was designed for you to enjoy your pride and joy, on some of the world’s most beautiful driving roads without the pressure of competition. In the tour you will experience the primal thrill of tackling turn after turn, the exhilaration of driving your car, as it was designed, on roads that are otherwise never closed. 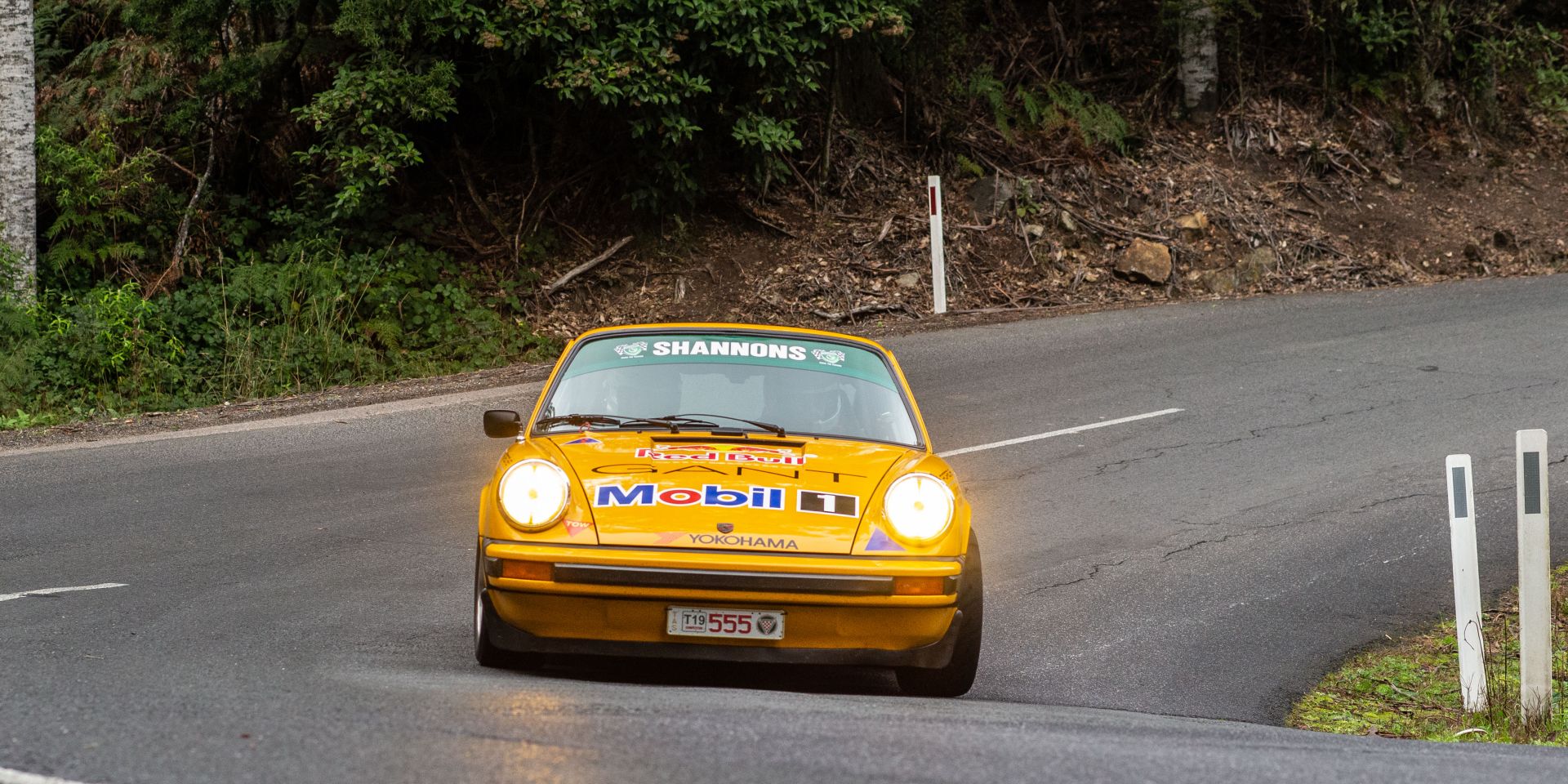 Targa Tasmania also draws concepts directly from the best features of the Mille Miglia, the Coupe des Alpes and the Tour de Corse to create the world’s largest Tarmac Rally with a cross section of marvellously restored classic vehicles as well as the latest in grand touring and sports vehicles.

While built on traditions, Targa Tasmania continues to renew itself and revolutionise the world of tarmac rallying. You will get to experience some of the world’s ultimate driving roads through the rugged World Heritage wilderness of Tasmania, where some of the most exciting challenges are waiting to be conquered. 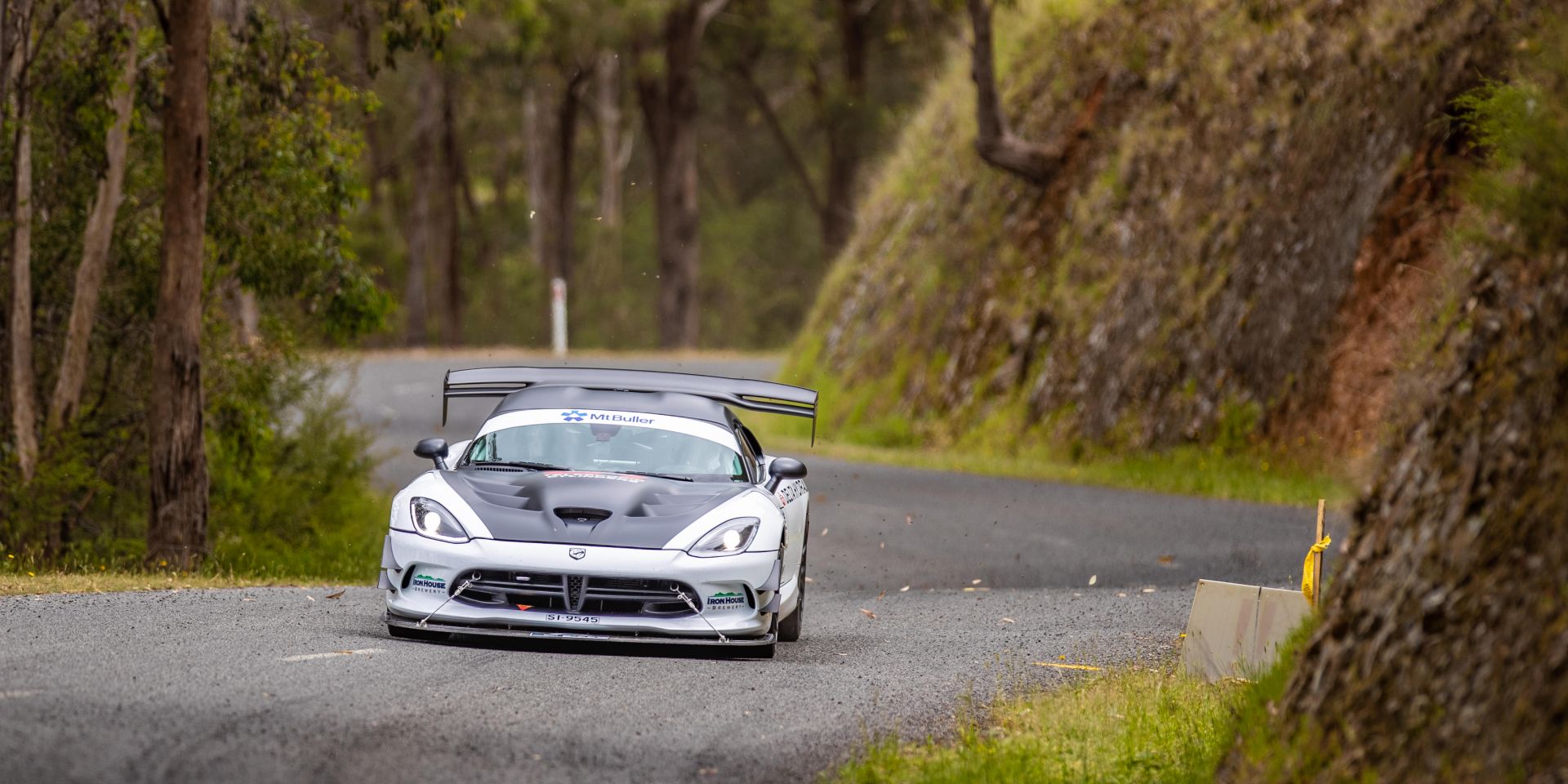 Less than three hours from Melbourne, Targa High Country is based on top of Victoria's most popular Ski Resort, Mt Buller, some 1,800 meters above sea level offering a unique experience to competitors.

In summer, the road to the summit masquerades as one of the most exciting hill climbs in the country, and, provides the gateway to all stages over the three days of competition. 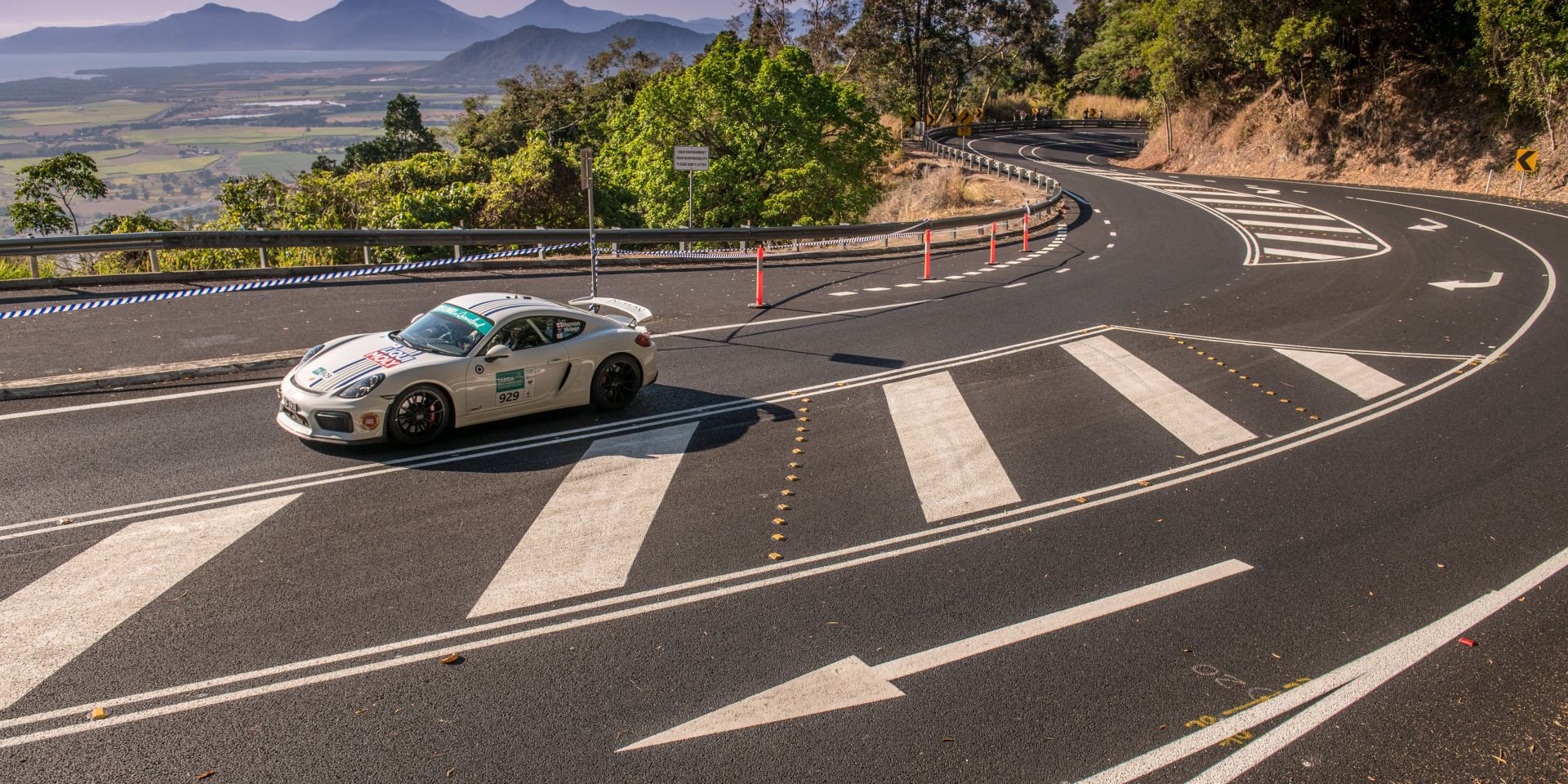 Targa Great Barrier Reef is a Targa event like no other as it passes through landscapes that are truly unique to Tropical North Queensland. Sugar cane and banana plantations will line the various stages and the weather will be anything but cold, being held at an ideal time of the year.

Targa Great Barrier Reef is the first ever Targa event held in Queensland and the event name joins two iconic brands under the one banner.

In 1990, Max Stahl and John Large met over dinner at Large’s Perth home with ideas for a tarmac rally involving classic cars on Tasmania’s picturesque driving roads. Within a few hours of brainstorming and an almost “spontaneous combustion”, the essential framework for Targa Tasmania was constructed.

Equally, determined enthusiasts helped both Large and Stahl and collectively they turned their dream into reality in April 1992 when the inaugural Targa Tasmania was held. The inaugural event covered 2000km of the island; some 472km reserved for unbridled Targa stages.

The success of the first event saw many eager expressions of interest for the follow-up event in 1993 and made it clear that Targa Tasmania was about to explode into a much bigger, truly national event.

From the rugged World Heritage wilderness of Tasmania, to the tropical rainforest and coastal roads of Queensland, and across the alpine mountains of Victoria’s High Country, competitors compete for the prestigious CAMS Australian Targa Championship title. 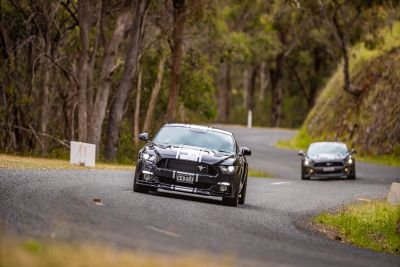 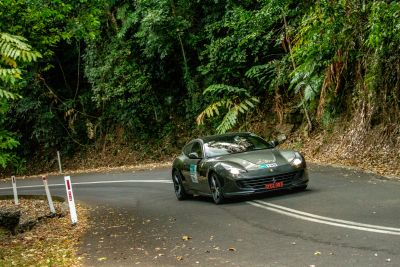 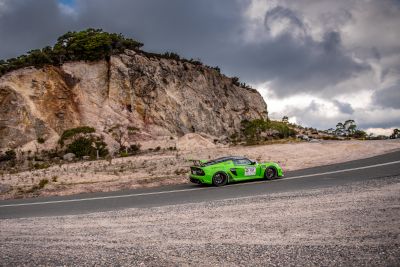