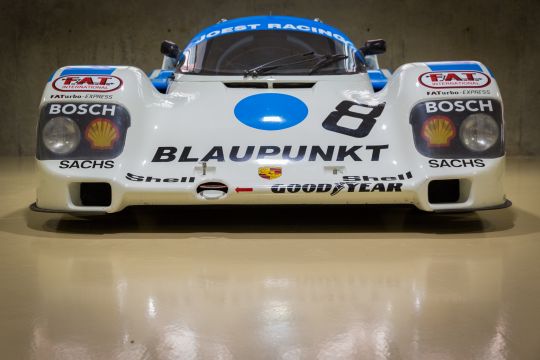 In the end it was the most successful sports racer of all time.