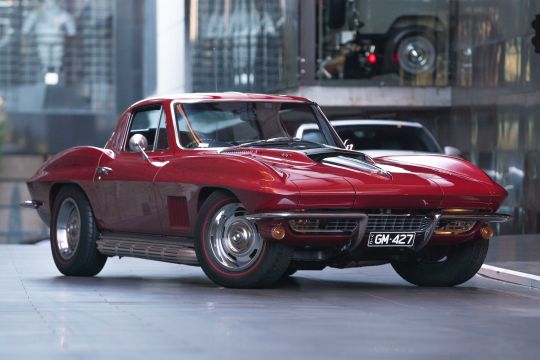 This 1967 Chevrolet Corvette Sting Ray 427-4 barrel single carb is probably the most sought after classic American Muscle Car in the Chevrolet stable.

This car was originally owned by one of Australia’s well known car collectors and enthusiasts. In the early 2000s, being very particular, they had the car sent to Peter Leech in Tasmania who is well known worldwide as one of the best restorers. He was then commissioned to convert the car to right hand drive and fully restore the car to Concours standard.

The car today presents in outstanding condition and is possibly one of the best in Australia.